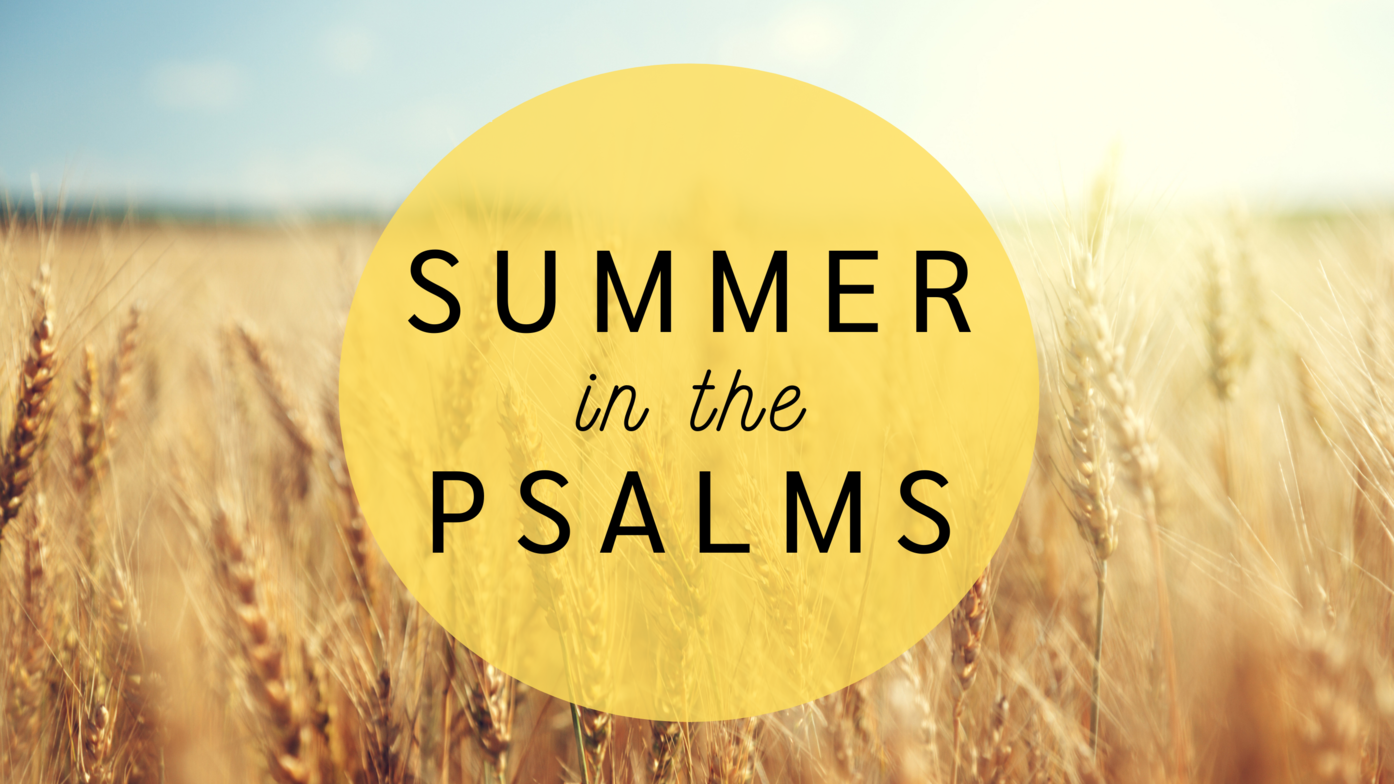 Judges play a significant role in many arenas of our society. They make important, and often difficult, decisions at the Science Fair, the Music Festival, the Dog Show, the Figure Skating Competition, the Art Exhibit, the Baking Contest, the Beauty Pageant, the Boxing Match, and the Courtroom. The final decision of a judge can have a huge impact on those involved in a particular contest, competition, or trial. Judges are often loved or loathed, depending on people’s view of their rulings.

Psalm 75 reminds us that “it is God who judges” (v.7). As the ultimate moral judge, God has all the wisdom and authority He needs to make wise, fair decisions. Any attempt to distort or sidestep God’s justice system is an exercise in futility. Any idea that one could escape God’s moral judgment is foolish. Asaph, the writer of Psalm 75, has the capacity to praise God as the judge, and he provides us with good reasons to follow his example. God alone is the judge who is worthy of respect and honor.

Subscribe to receive email updates with the latest news.